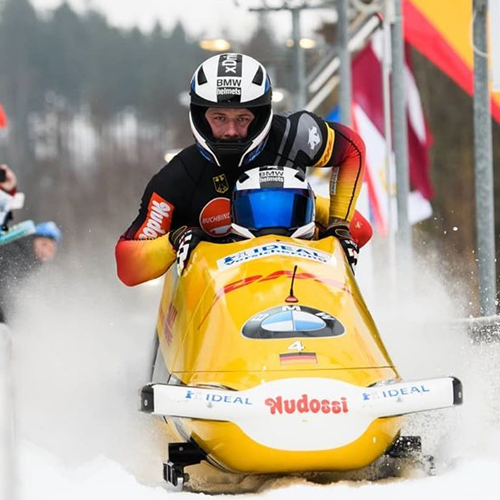 Paul Krenz is a German bobsleighs. First, Paul began his athletic career as a judoka. In 2013, Paul switched to bobsleigh. As a pusher in two- and four-man bobsleigh he started successfully in December 2014 in his bobsleigh career. In his position as a pusher Paul his enormous speed is a big advantage.
Since the season 2018/2019 he starts together with Nico Walther in the World Cup. In the first competition the team won a World Cup. His biggest success so far is the bronze medal at the World Championships in Whister in March 2019.
Together with Paul we are committed to the prevention of doping in competitive sports: "As a competitive athlete, it is important for me that my supplements are free from any unauthorised substances. Obtaining an increase in performance through unauthorized means and methods is wrong and has therefore lost nothing in sports. That's why I rely on the Best Body Nutrition products on the Cologne List ® list to achieve fair performance. I would like to work for clean top and mass sports. " 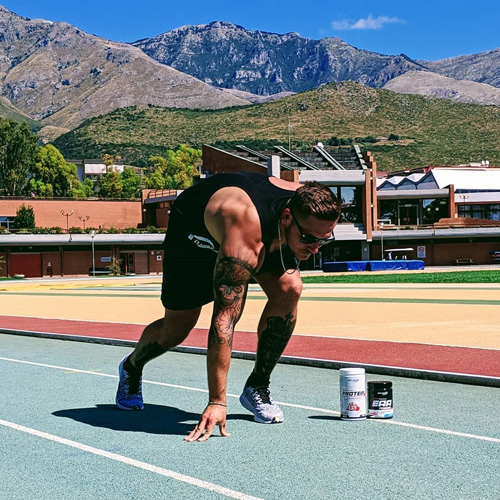 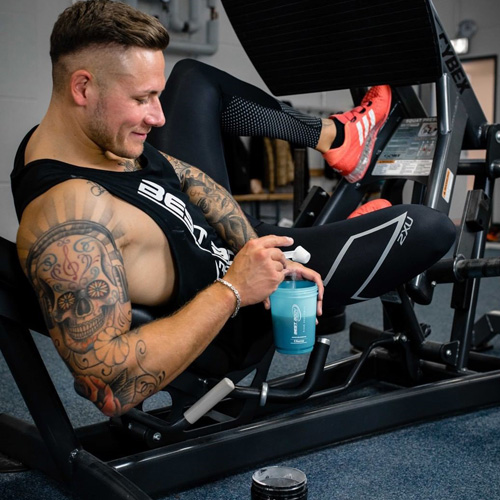 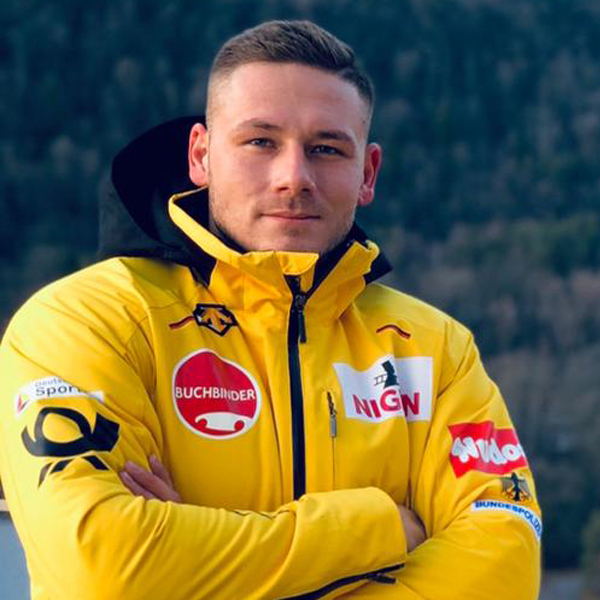 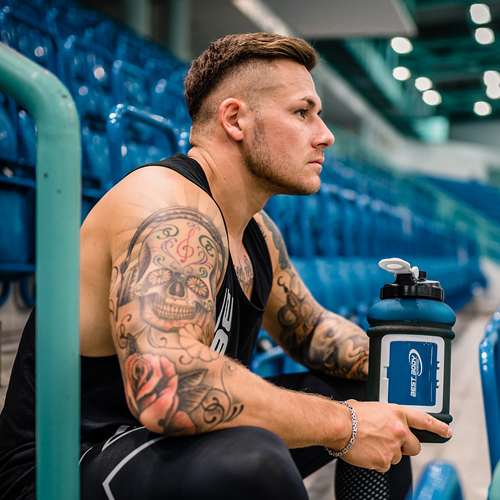