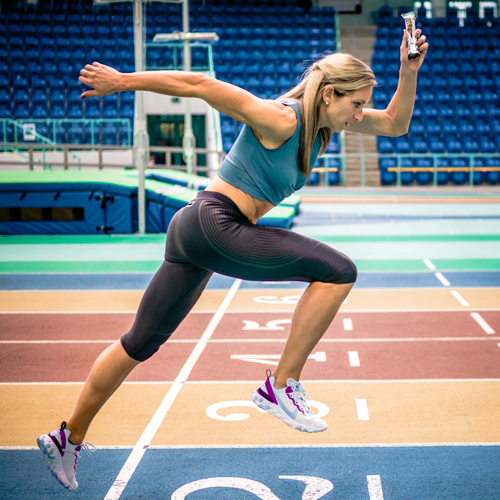 Cindy Roleder is a German track and field athlete. Cindy specialises in the disciplines of 100 m hurdles and heptathlon. In addition to several medals at German Championships and the European Championships, she succeeded in 2015 with the silver medal at the World Championships in Beijing, the biggest success so far. After 28 years, she finally won a medal for the German national team in a sprint competition with silver. She even sprinted past two hundredths of a second in gold.

Now, with her medal at the World Championships, she has finally made the breakthrough. At the 2016 European Championships in Amsterdam, sprinting police champion then crowned herself Europe's hurdle queen, followed by a strong 5th place at the 2016 Olympic Games in Rio. 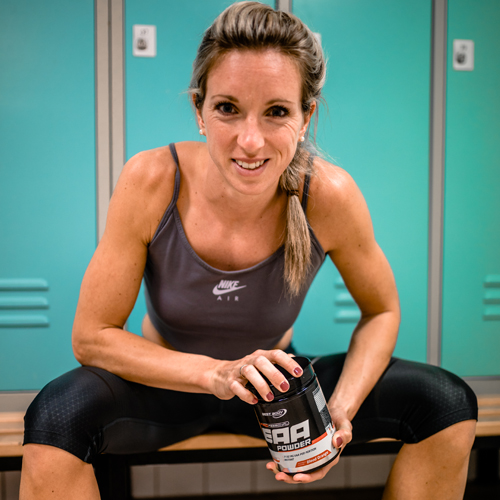 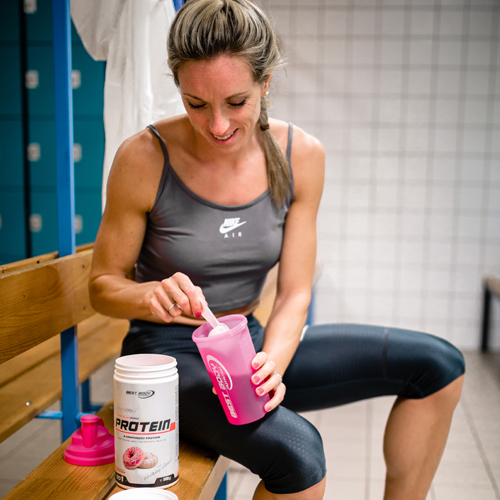 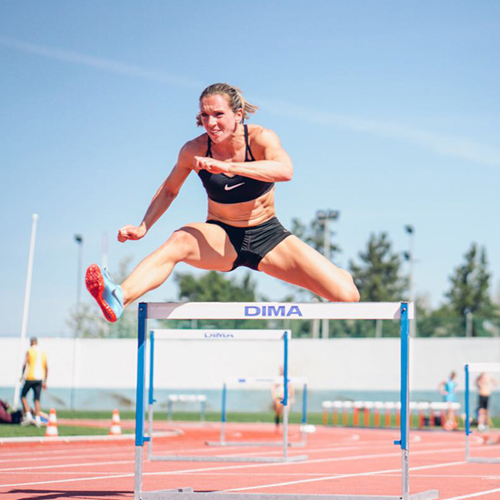